A few weeks ago, I had the opportunity to deliver a keynote speech on Digital Leadership at Airbus. While there, I met Axel Flaig, Head of R&T (Research & Technology), who’s been working on promoting and implementing innovative leadership concepts for the past fifteen years. Mr. Flaig’s accomplishments clearly show […]

A few weeks ago, I had the opportunity to deliver a keynote speech on Digital Leadership at Airbus. While there, I met Axel Flaig, Head of R&T (Research & Technology), who’s been working on promoting and implementing innovative leadership concepts for the past fifteen years. Mr. Flaig’s accomplishments clearly show that it is the work of inspiring individuals that make changes in an organization happen, not structures or systems. Axel Flaig has brought a breath of fresh air to large corporations by implementing the concept of Team Empowerment, which, in my opinion, is an outstanding example of transformation in a high-tech environment. He is indeed a fascinating personality that I interviewed for the benefit of the people reading my blog.

Mr. Flaig, your accomplishments at Airbus have been incredible. Where do you get your drive and what motivates you to this extent as a manager?

What motivated me personally was the opportunity and the freedom to test and experiment my leadership insights at Airbus. I always enjoyed pondering the question of how to best motivate employees and how to achieve better results and a better culture in the workplace with the help of great leadership and team work. True motivation obviously comes from the inside–but leadership and environment still play a significant role.

Tell us a little about the early days. How did the transformation at Airbus get started?

In the late 90s, I was responsible for flight physics in Germany. We wanted to make our work environment more innovative and more enjoyable at the same time. First, we organized leadership training sessions, which allowed our managers to test their strengths and weaknesses by engaging in role play, for example. We came to realize that many managers had a great need to brush up on their social competencies. A short-coming that engineers have often been accused of.

The change process was far from easy. Initially, it was difficult to talk about leadership and deal with the conservative attitudes we encountered. In time, however, it became easier and we noticed that people started to catch on. The added value was truly noticeable and most measures yielded great results. Years later many of the original trainees have been promoted to respectable leadership positions.

You didn’t just address management though, but rather promoted the concept of Team Empowerment as well. Would you care to elaborate?

A French professor from Paris by the name of Isaac Getz wrote an inspiring book entitled „Freedom Inc.“. Among other things, it addresses the subject of self-organized teams and what it takes to make them successful. It truly offers some great pointers! Team Empowerment means that teams are put in charge of their own decisions, they are turned into self-organized teams. There were actually some companies such as Gore or the motorbike manufacturer Harley-Davidson that led by example. That’s what triggered our discussion of whether the same might be possible at Airbus.

We launched several pilot projects and were able to share some impressive results after just a few months. For example, one of the teams had independently decided to adopt a new culture of conflict management and the open feedback culture that goes along with it. They had developed the whole concept by themselves and founded a new community. Following this pilot, there was a lot of motivation to promote the concept of Team Empowerment. Our first step was to create the most favorable framework possible and to launch additional pilot projects.

Here’s another, more recent example: For a few weeks now, we have been testing the concepts of Teamwork und Empowerment at mid-management level as well. In the course of this process, we have “dissolved” two hierarchical levels and “transformed” them into multi-functional, autonomous teams. These teams in turn are part of a network and therefore in a position to address a variety of challenges in a collective, flexible and efficient manner. Truly fascinating!

These charts from my keynote speech are now on display in Axel Flaig’s department.

Have there also been some negative experiences along the way?

But of course! Not all pilot projects were successful. But we had some thorough discussions and openly addressed any road blocks encountered along the way. In total, the dynamic was quite positive, but there were many colleagues who were rather hesitant–especially at mid-management level. For Team Empowerment to truly work, you need charismatic leaders and highly motivated staff that want this process to work. This wasn’t the case for all teams of course. It has been and still is a long road to success.

In your opinion, what role does a manager play when dealing with self-organized teams?

When staff participation truly works, employees are very motivated. They themselves ensure efficiency and simultaneously have more fun at work. And that in turn lightens the load on leadership. Therefore, the manager also needs to evolve and grow. He turns into a coach, eliminates road blocks and provides support, when necessary. It is his responsibility to create a framework for his staff, to put things into perspective and to ensure that the way employees perceive their company continues to evolve. To this end, we oftentimes used tools such as the Canvas Business Model (Note from WB: A more in-depth article discussing the Canvas Business Model by Dr. Judith Gentz can be found here (german)).

Over time, teams begin to work completely independently. Here’s an example: Last summer I was sick for a few weeks. Really bad timing, as the deadline for an important management presentation was getting close. The team completed the whole thing without me having to get involved and it was a huge success. I didn’t feel redundant though, but rather was truly pleased. When my team is so competently self-organized, it provides me with the necessary freedom to think ahead and to spend time on organizational and strategic matters.

Team Empowerment can even be taken a step further. Some corporations have introduced democratic processes and allow their staff to elect management. What’s your opinion on this matter? Do you perceive this concept to have any limitations?

I don’t consider this to be a natural next step for us at the moment, but in theory it is absolutely possible. I would guess, that on a scale from one to ten, we are currently a three. This means in effect, that there is definitely room for improvement. The great thing is, that it is particularly the younger generation in a company that supports and promotes this development.

It will definitely take time, before we actually elect our management team, but in other areas we have already made some remarkable progress. For example, when looking at issues related to performance measurement, we are already in the process of exploring innovative solutions. Traditionally, each employee has some set objectives and a manager assesses in regular time intervals, whether said objectives have been met by the employee. Our approach has evolved somewhat, and we no longer set only individual objectives, but now also incorporate so-called “team objectives“. The work contributions of each individual are now to be assessed by other team members. The result is a broad, top-notch and precise assessment.

One last question: What does the ideal work environment look like?

We bank on open spaces with a minimum of partitions and cubicles. A year ago I myself started sharing an open space with my management colleague. We see more of each other, often engage in ad-hoc discussions and have, as a result, begun to react much more spontaneously. I rarely play boss and act more like a team member. I have to say, it’s been great fun.

Thank you very much for this chat, Mr. Flaig! And we wish you and the company the best of success in the future! 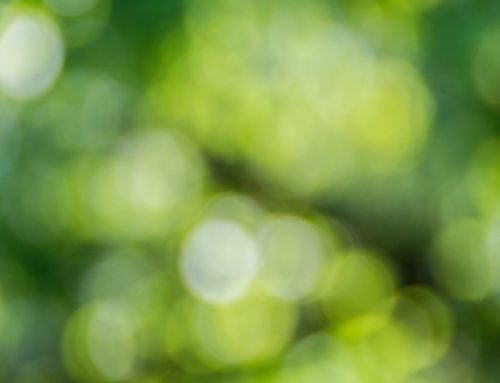 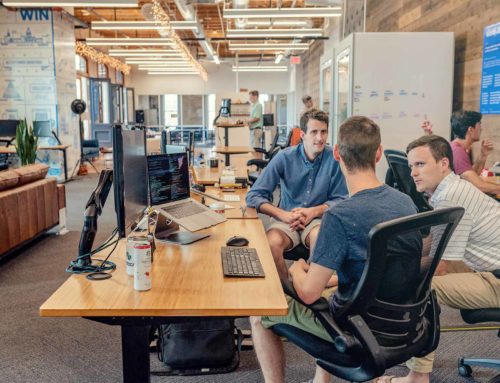 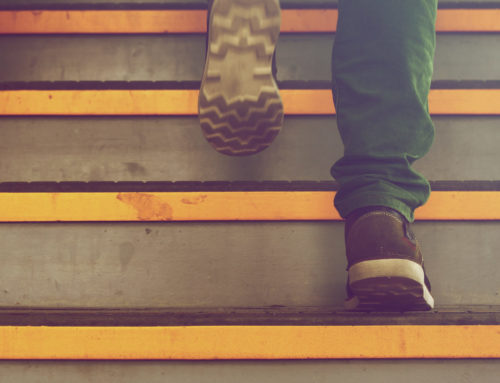 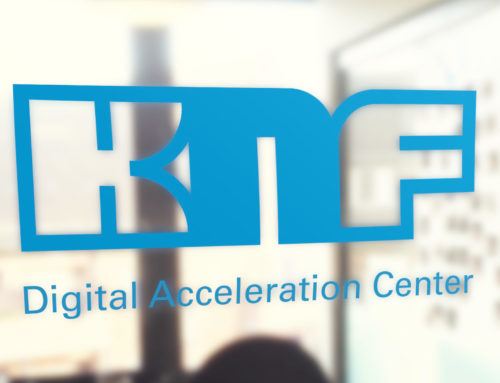 We are the leading management consultancy for large corporations and ambitious medium-sized companies. We lead you and your company into a successful digital future.